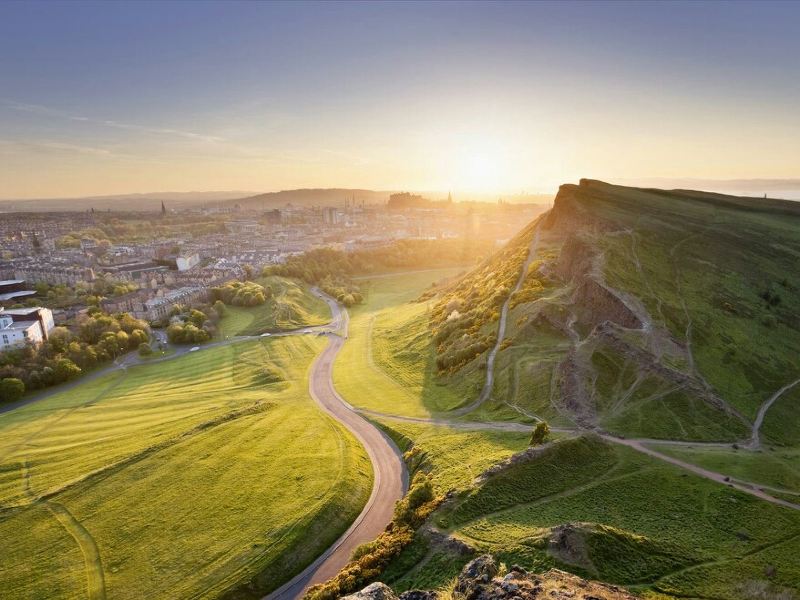 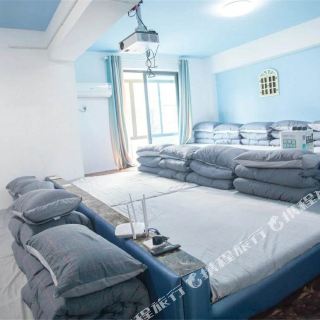 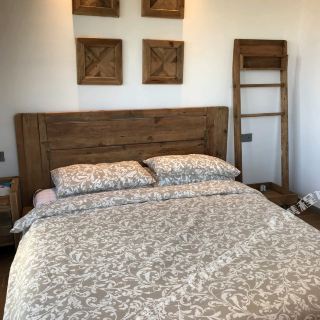 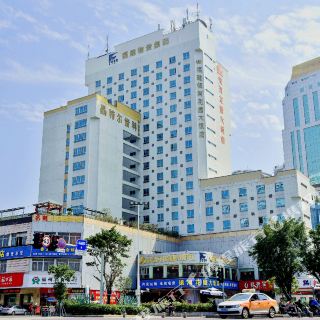 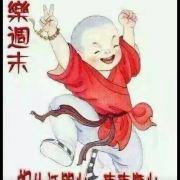 After the first Opium War, the Sino-British Treaty of Nanjing was signed in 1842, and Fuzhou was designated as one of the five trade ports. With the increase of Sino-foreign exchanges, countries began to set up consulates in Fuzhou. In Fuzhou Cangshan Mountain, an area of only one square kilometer, there are 17 countries with consulates 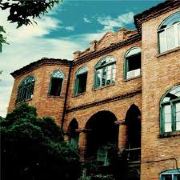 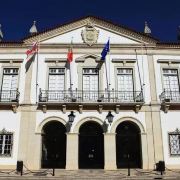 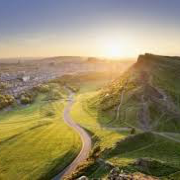 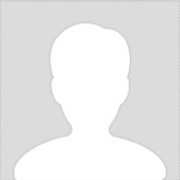 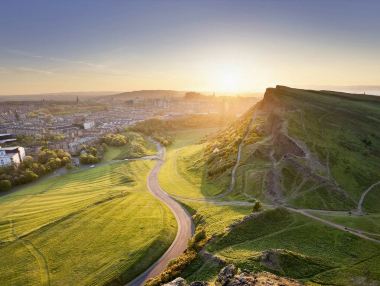 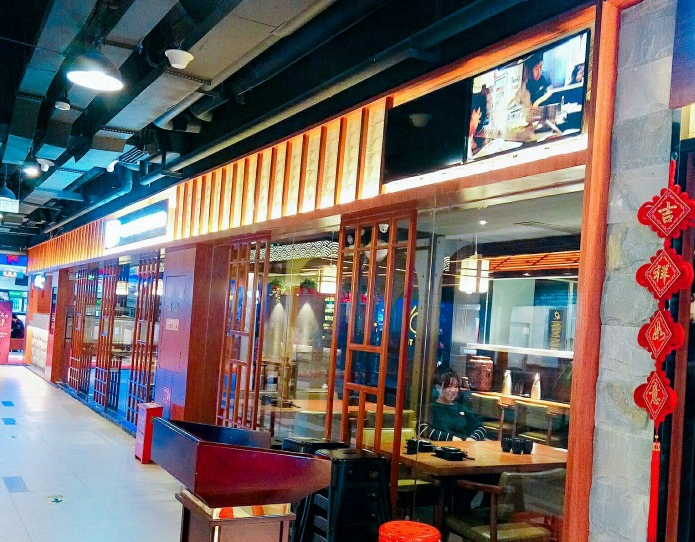 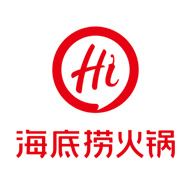 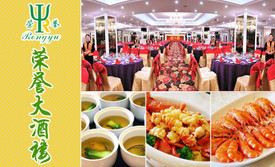 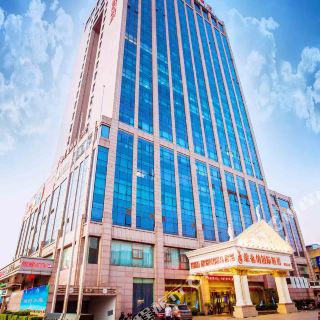 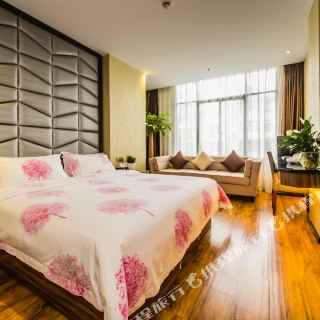 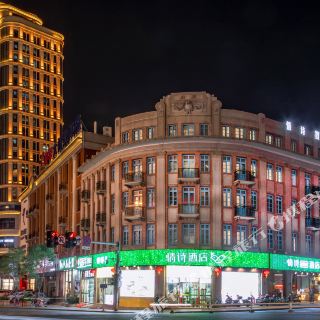 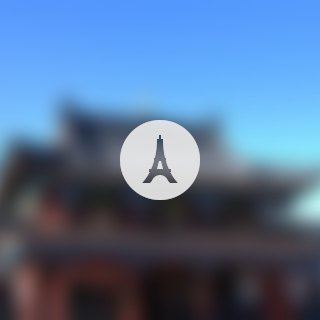 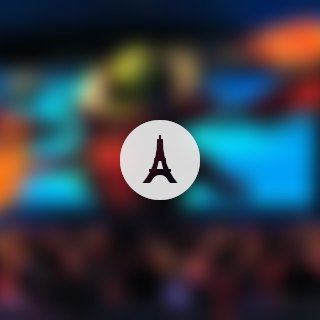 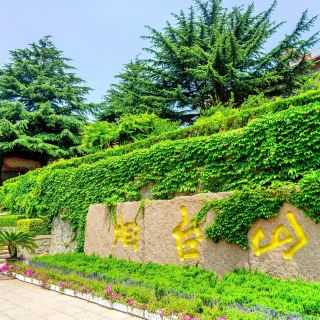 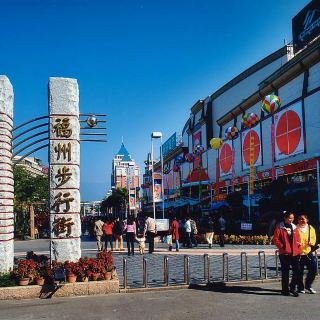 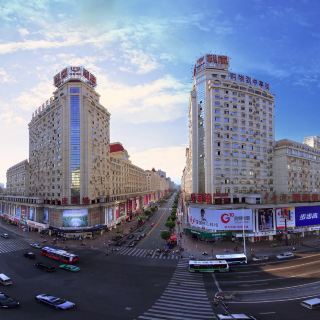 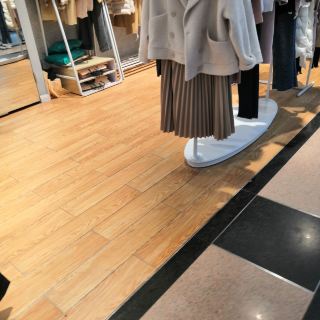 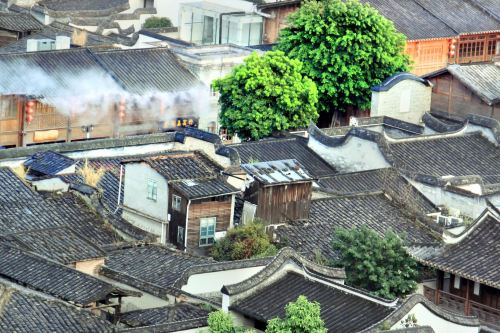 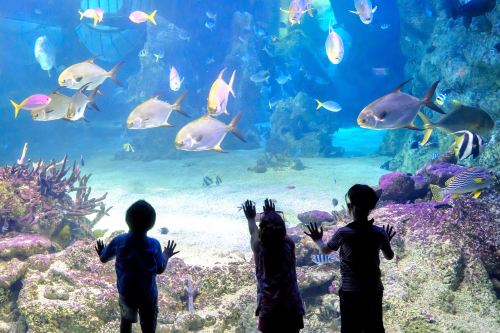 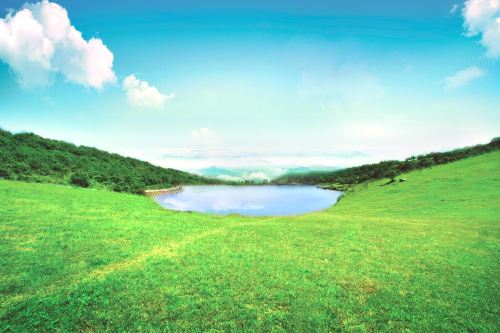 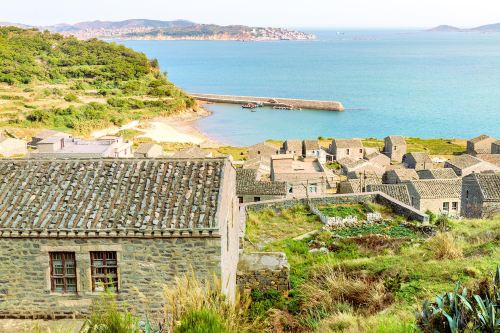 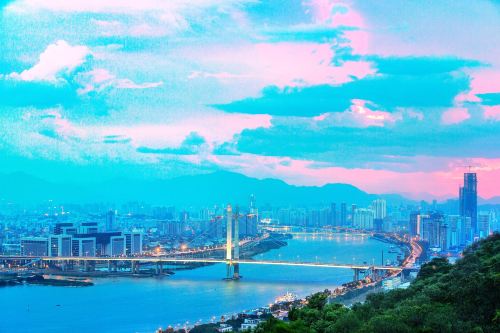 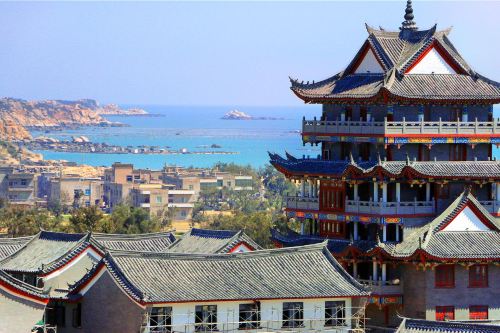